The T45R has been designed to have all of the performance characteristics of the T45C but in a smaller package.  The eye of the T45R will revolve and allow alignment with the aircraft’s position on the deck.  This allows a lower number of tie-downs to be fitted to a heli-pad.  It also provides flexibility allowing a large range of aircraft types to be accommodated.  This unit is available in both ‘weld-in’ and ‘bolt-in’ formats, with options for aluminium decks and installations with no under-deck access. 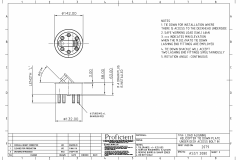 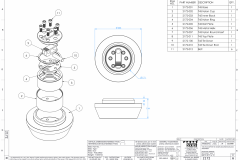 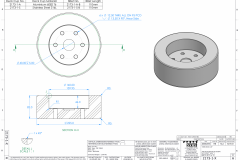 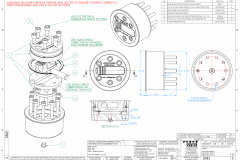 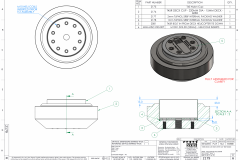 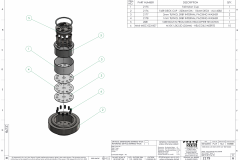 T45R-Weld-in-Part-No-2079Download
T45R-Bolt-in-Part-No-2080Download
We use cookies to ensure that we give you the best experience on our website. If you continue to use this site we will assume that you are happy with it.Ok